Like every household, we are watching our bills each month to try and make our money go further for the fun things in life rather than just the mundane.

Having little ones now has meant I have suddenly become very aware of just how much time is spent in front of the television and “screen time” in general for him and the rest of us in the family.

Although there is no preached maximum screen time for toddlers and small people, the research into why it is important to limit it is obvious to all. And really why we should limit ourselves aswell as much as possible.

It isn’t the time in front of the screen that worries me most, as generally our devices are only on at certain times of the time for a purpose, such as before bedtime for a short while or when I am making dinner to occupy, but it is more the quality of what we are watching.

Generally at night time when we don’t have much to do of urgency, it is “catchup time” for the adults and the TV is on with whatever is showing at that time.  The hours go past like a shot and you have ended up watching something rubbish or something that doesn’t matter really in the long run (like multiple episodes of The Real Housewives of OC).

For little dude though, I’m was a big fan of Cbeebies TV Channel style programs mainly as the quality of programs and advert ratio (there is none!) pleases me the most for him.  Now recently we have given up our TV licence and Iplayer with it, so that means more of testing out the available children’s shows via Netflix and Amazon.  The quality recently on Netflix alone has dramatically increased for all ages of young people actually, well worth a look around if you are able to.

Recently I’ve found a love for Netflix and Amazon Prime Video for us as a family though because of this change in TV watching style, as I’ve been able to pick exactly what we want to watch when we are on “screen time” but also something worthwhile.  As I’m making an active choice with what I want to use up my time with, I find I’m looking more for documentaries or a decent film for the adults, or choosing a good series for little one.

New laws came into play recently in the UK that mean though if you want to watch BBC Iplayer – you still need a TV licence even if you don’t have live TV.  This was “pushing over the edge” moment for me recently and decided to stop watching Iplayer all together to see if we could get by even without that part.  By doing so, and removing your TV aerial/satellite dish completely, you can also stop paying your TV licence fee.  I worked out if we did this – we cancelled our Sky bill each month and TV licence – we would save roughly £50-60 a month alone.

Could I get used to only watching TV programmes via Playback full time though?  We have a very modern television at the moment that allows me to call up apps such as Plex/Netflix/Amazon Prime Video via the television screen, making it simple and easy to use for us all.

My goal over the next few months will be to steer my viewing to more “On-Demand” and really see how little I miss watching Live TV.  I’m confident we can make this move and see a true benefit in money saving and quality of screen time for all the family.

I’m hoping that this change is an easy one and one that the whole family will benefit from overall. 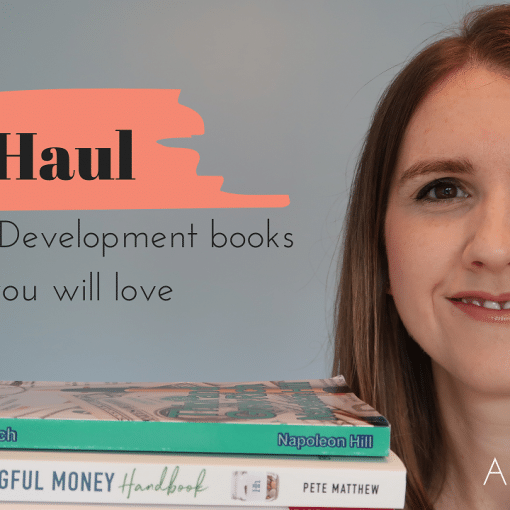 With a flood of personal development books out on the market, from everything from just making your bed to manifesting all the […] 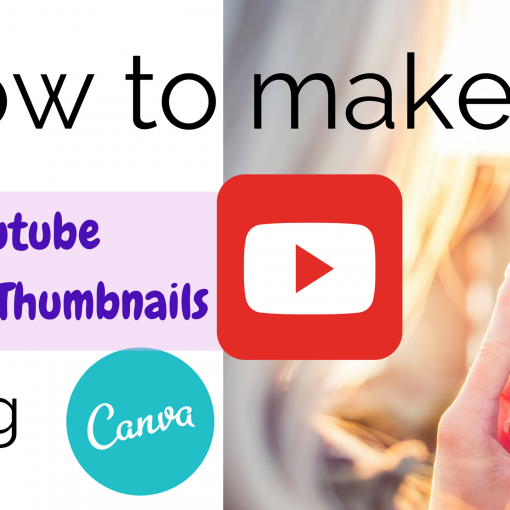 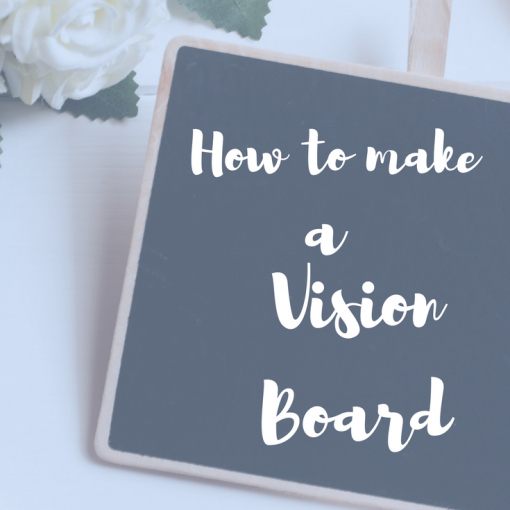 Have you ever heard of a Vision board?   Want to create one but not sure what you should put on it? […] 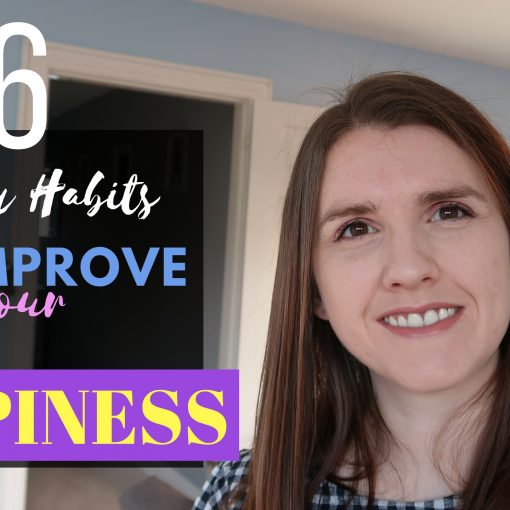